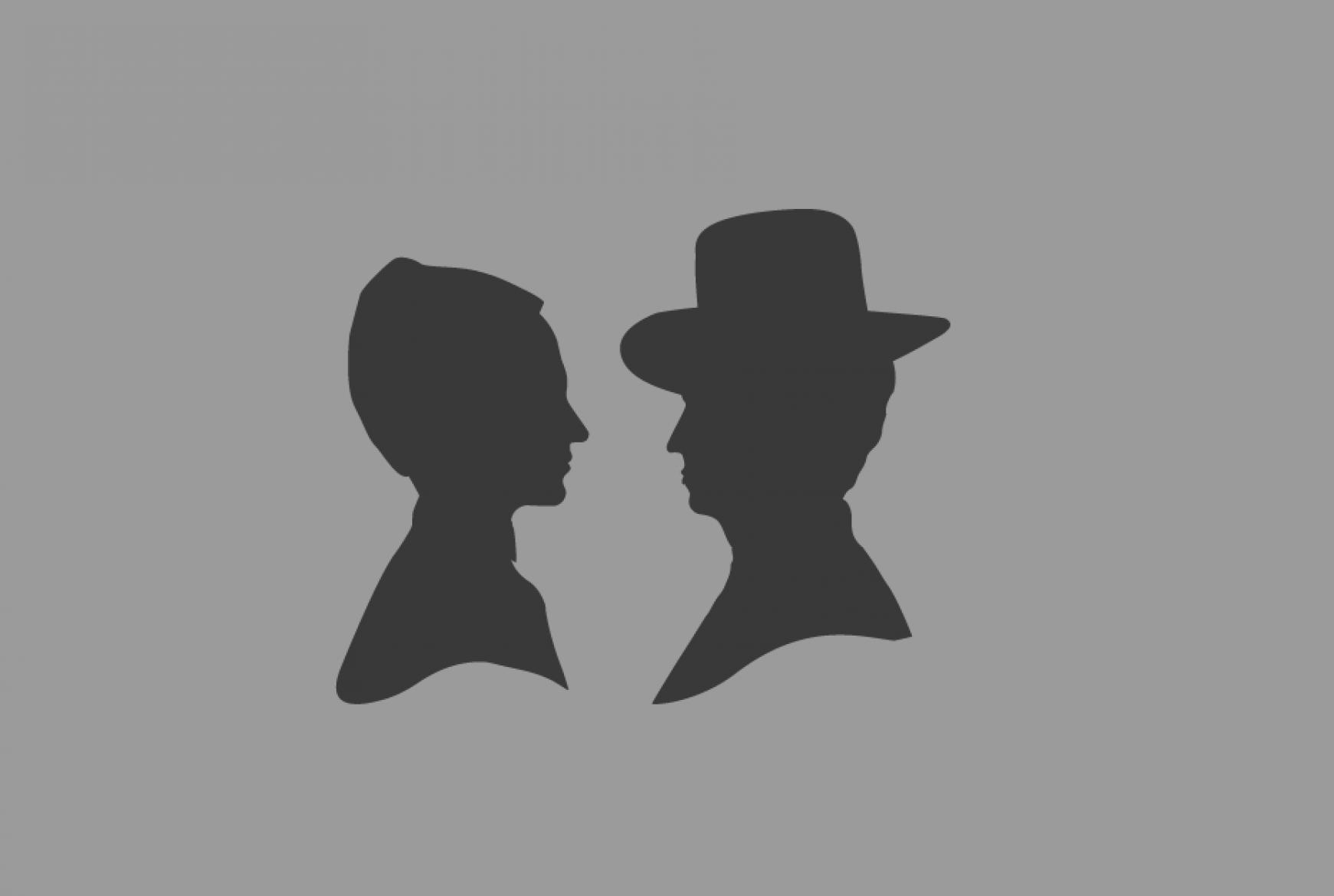 Benjamin Gates came with his parents and sister to Mount Lebanon as a young child, and he was admitted to the Church Family's Children's Order in 1821. He was apprenticed to the family tailors, and worked as a tailor for more than 20 years. In 1842 he was named a deacon of the Church Family. From 1852 to 1856 he was an Elder for the Church Family, but then in 1856 he was named Trustee, an office he maintained until he resigned in 1898. His duties included management of the family's herb business, and he helped to establish an arrangement with A. J. White to distribute medicinal products made at Mount Lebanon. In 1862, he was one of the Shakers who visited President Abraham Lincoln in Washington, DC, to petition for Shakers to be excused from military duty; he and Elder Frederick Evans wrote to Lincoln inviting him to visit the Shakers just before his death. In addition to keeping journals, he produced a number of gift writings and songs. 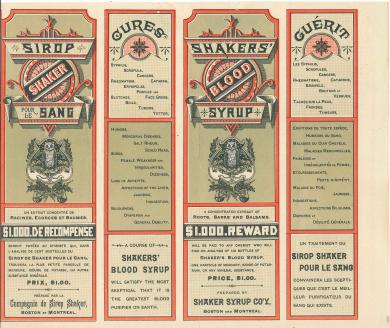 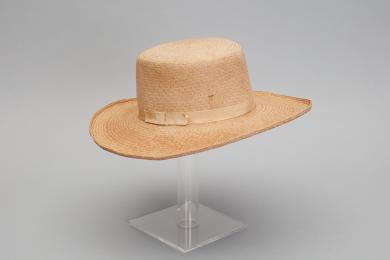 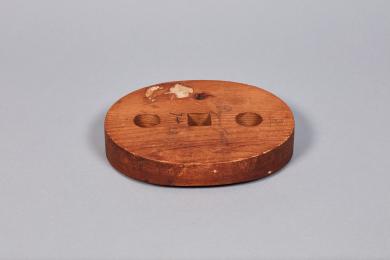 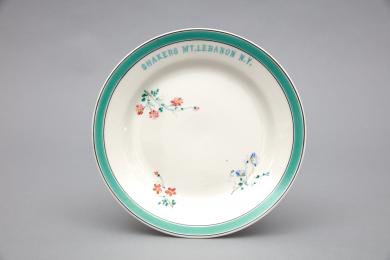 Correspondence, receipts and other records of Benjamin Gates, 1887-1902.