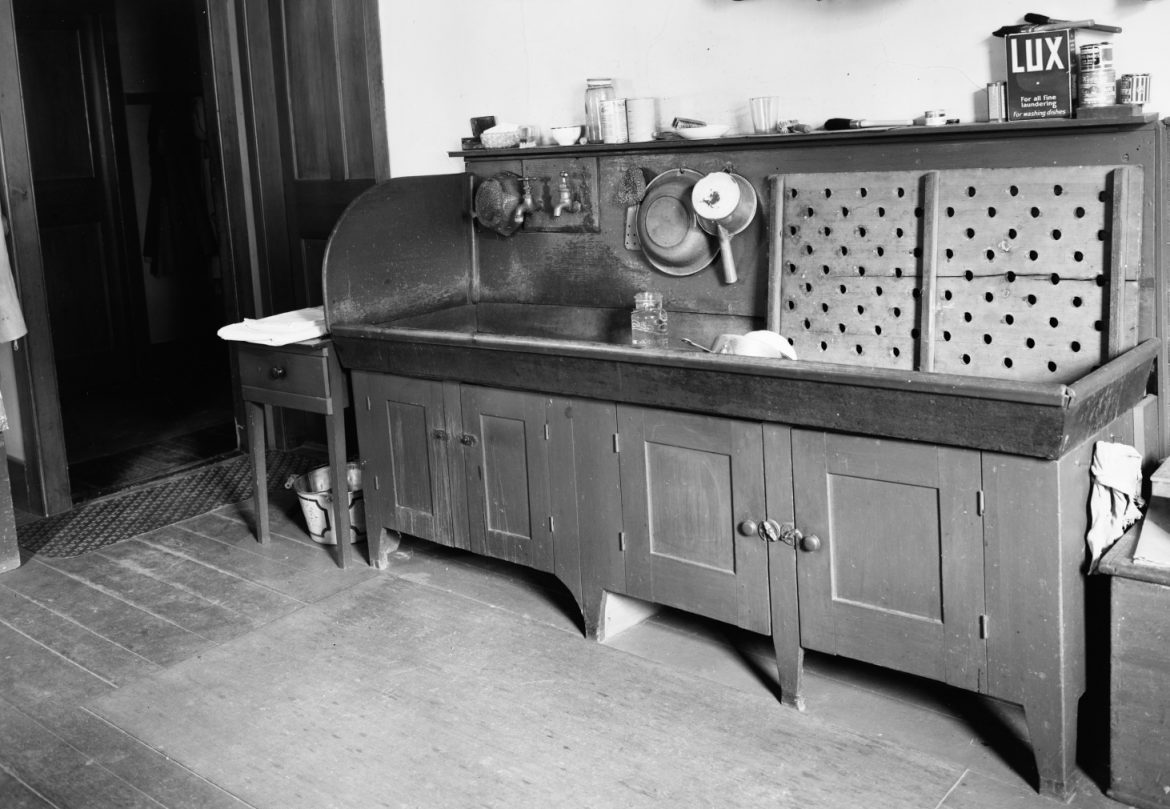 The founding of New Lebanon, a new dwelling house, a canning kitchen

A lot was going on in Columbia County in 1818. On April 3rd, the town of Ghent was carved out of the towns of Kinderhook, Claverack, and Chatham, and 18 days later the town of New Lebanon was created by dividing the town of Canaan in half. In early February, the town of Canaan had circulated a petition concerning the proposed division. North […]

A lot was going on in Columbia County in 1818. On April 3rd, the town of Ghent was carved out of the towns of Kinderhook, Claverack, and Chatham, and 18 days later the town of New Lebanon was created by dividing the town of Canaan in half. In early February, the town of Canaan had circulated a petition concerning the proposed division. North Family Elder Calvin Green recorded in his journal that, “They request the [Shaker] Brethren to advocate it, which they think proper to do, accordingly, a short preamble is written in favor of it & signed by 102 names.” While the townsfolk were awaiting a decision on the division, the North Family Shakers were gathering timbers for building a long contemplated new dwelling house and on July 7, 1818, Elder Calvin recorded in his journal that, “We this day raise the long talked of house.”

As the 1820s were a period of a great increase in membership at the Mount Lebanon community, the new dwelling was soon too small to house the new members entering the Shaker faith. In 1835 the North Family built a second dwelling house, called the Second (or Lower) House. It provided rooms for visitors, new inquirers, and members of the family who were ill. The Second House relieved the overcrowding of the main dwelling for a while but it was still necessary by 1843 to build a three story 40 x 42 ft. addition to the 1818 building. When completed, the addition provided two large bedrooms (probably able to accommodate four or five Shakers each), a new larger meeting room for family worship, additional attic storage, and on the ground floor, a waiting room in which Shaker sisters assembled ten minutes prior to being called to take their seats at their dining tables, a sisters’ stairhall, two pantries and a preserving or canning kitchen. The addition of a canning kitchen reduced congestion

in the main kitchen, where the sisters prepared the daily meals.

The object at hand, an 81 7/8” by 22 ½” by 4” cast iron sink, mounted on top of two double-door pine cupboards, was acquired by the Shaker Museum sometime between when the Shakers left the North Family in the fall of 1947 and the opening of the museum in July 1950 and is the sink that was used in the canning kitchen. It seems likely that this sink was assembled around 1843 when the new kitchen was finished. The base for the commercially made cast iron sink appears to have been made up from two pieces of earlier furniture. The right end of the base was once a tapered legged table. The table had its top removed and a shelf mounted several inches above the floor. The whole of the table was then covered with vertical boards and two doors mounted on its front. A second piece, part of a small work counter, was attached to the left end of the table to complete the base for the sink. This joining of two pieces accounts for the inconsistent appearance of the legs and the variation in the proportion of the doors.

In November and December, 1939, Nelson E. Baldwin, a photographer working for the New York State Museum visited the North Family Dwelling and made, among others, three photographs of the interior of the canning kitchen. With the architectural details and furniture placement captured in those photographs and a floor-plan drawn by Troy, New York, architect A. K. Mosley in 1939-1940, it is possible to place the sink in its original location in the canning kitchen. Mosley’s floor-plan also shows that the canning kitchen had its own entrance, making it unnecessary to bring vegetables from the gardens through the rest of the house.  It was also equipped with a small lift or elevator that lowered and retrieved canned goods from a cold cellar directly beneath the canning kitchen.

The canning kitchen and its sink were critically important to the North Family Shakers being able to put up enough food for the winter. The fact that the family was for so long totally vegetarian made the storage of vegetables all the more important. The North Family Dwelling, vacant for over a decade and thought to be a fire hazard, was dismantled in the spring and summer of 1973. Fortunately the building is well documented in architectural drawings and photographs.

The Dwelling House initially raised in the summer of 1818, expanded in 1843, and again in 1863, will be the subject of an illustrated presentation by Jerry Grant, Director of Collections and Research at the Shaker Museum, at 2 p.m., Saturday May 26, 2018. The talk will be part of Shaker Museum | Mount Lebanon’s community event, which will include live music, face painting, food, and more! All are welcome, but parking is limited. Register in advance and purchase a meal ticket.